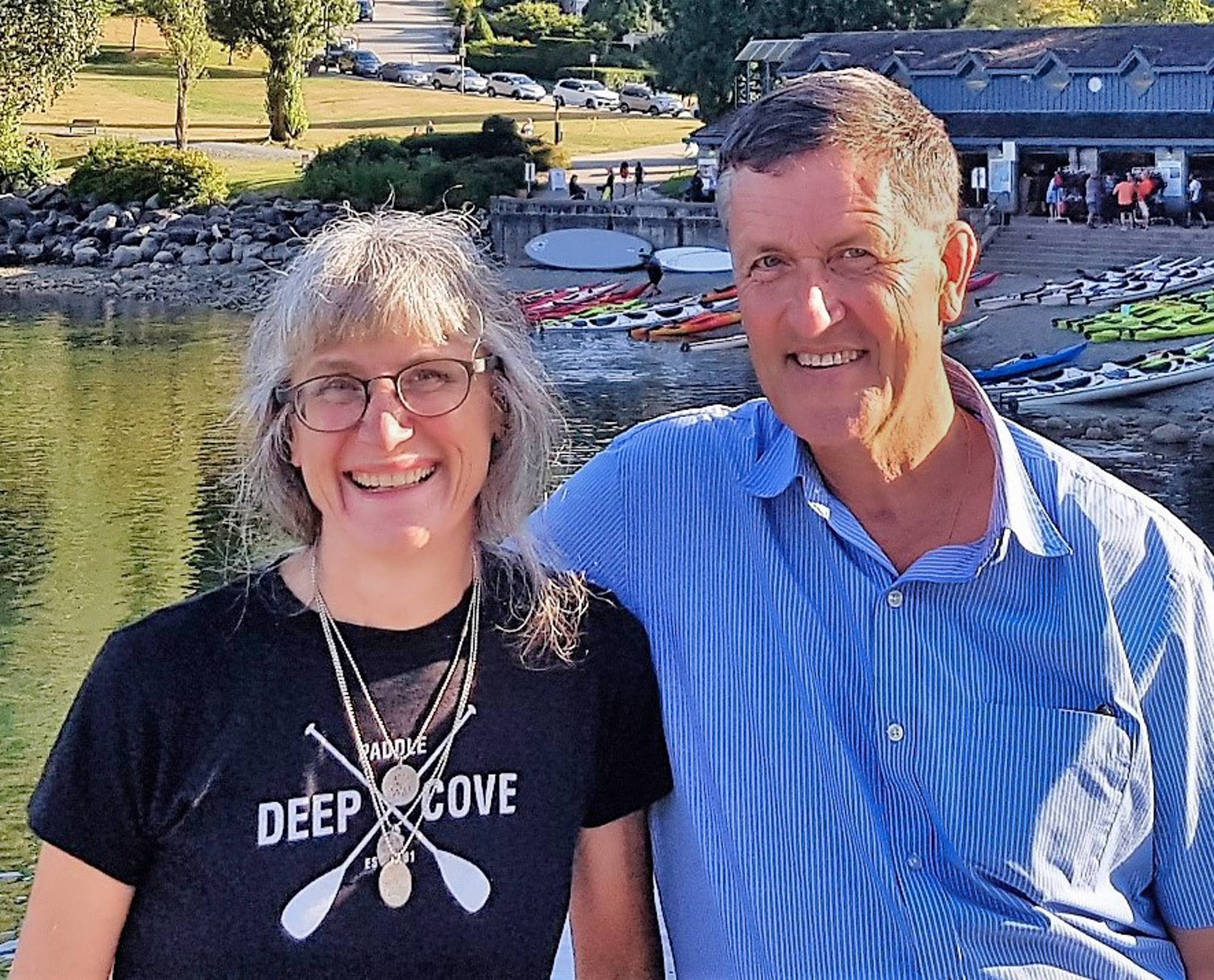 "Ok. I don’t usually speak up about my political choices. But... never say never!

I fully endorse Svend as my choice in this election.

I also fully recognize that we have two other very respectable candidates in Terry and Amita. Yet... Svend has spoken up about climate, pipeline and housing, he followed up personally on issues I raised, and he has years of experience. I, personally fully respect Terry, but not his party. Too many broken promises... proportional representation, full consent on pipeline? - and then he bought it? And the Jody thing...really?

So ...get out, make your choice, and please vote!"

Are you ready to take action?

Get Your Sign
Make a Donation
Become a Volunteer
Canvass Calendar